October 1, 2020
You can use WP menu builder to build menus 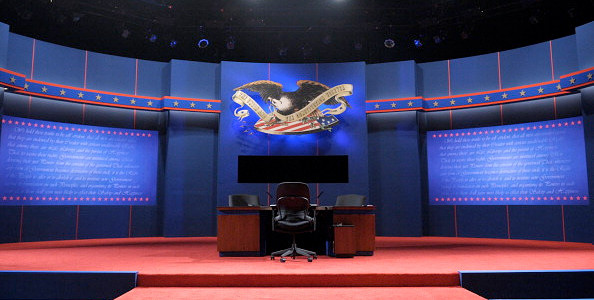 Teens and their ideas were in the spotlight when teens, tweens and adults gathered together July 27 to let their voices be heard at the Good News Teen Debate at the Boys and Girls Club in Conyers. Panelists such as Janice Morris, Christila Milner, Donald Ferguson and Josie Dean posed questions and listened while the teens said what was on their minds.

Conyers resident Connie Alsobrook initiated the teen debate in 2008. She wanted a place for the teens to feel comfortable. “Kids don’t have a place to speak their voice; typically they are told to hush at school,” she said. “Many teens have told me they don’t have a place to talk without being judged and they just want to express themselves.” Alsobrook is the founder of the Good News Note Book online magazine.

When asked what made them come to the debate, 16-year-old Michael Anderson said he came because, “It’s a chance for me to express myself.” Treh Williams said the debates, “help you with deciding how to change your life, to get to where you are going.” Katerah Hendree described the debate as “an eye opening experience.”

Williams conveyed his concern for lack of managing money while Donnie Thomas, 17, expressed a desire to be a rapper and go to college to major in psychology. Thirteen-year-olds Hendree and Breauna Harling spoke about a visit they took to the Rockdale County jail and what they learned from the trip. “I saw a lady who was pregnant and actually had three babies while she was in prison. I thought it was sad because the babies have to go to foster care,” said Harling. Idelis Forte, also 13, stood up and said she was thankful for her mother after visiting the jail. Each of the students had different concerns but they all had a chance for their voices to be heard at the debate.