Spring is here and summer is around the corner, so that means picnics, barbecues, concerts under the stars, and backyard parties. Jazz music is known to give a good ambiance for a multitude of gatherings. There are many Jazz artist across the world, with a wide range of soothing sounds and The Good News Notebook (GNN) choose one for this spring. We will also dive into mind and body benefits of Jazz Music……

Brian Culberston was selected by The Good News Notebook as one of the Jazz artist that can send you on a mental vacation and have you begging for more. So who is this musician that makes you feel like you are in heaven and heals you of all ill thoughts? 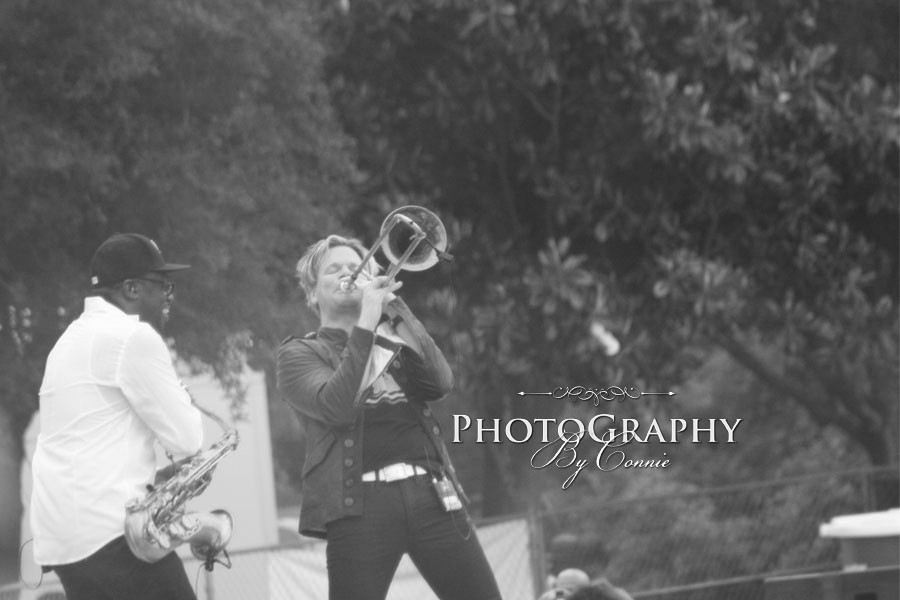 In 2013, he announced on his blog that he was working on his fourteenth album, the album Another Long Night Out will be out on February 25, 2014. He states he will revisit his earlier roots in contemporary jazz. 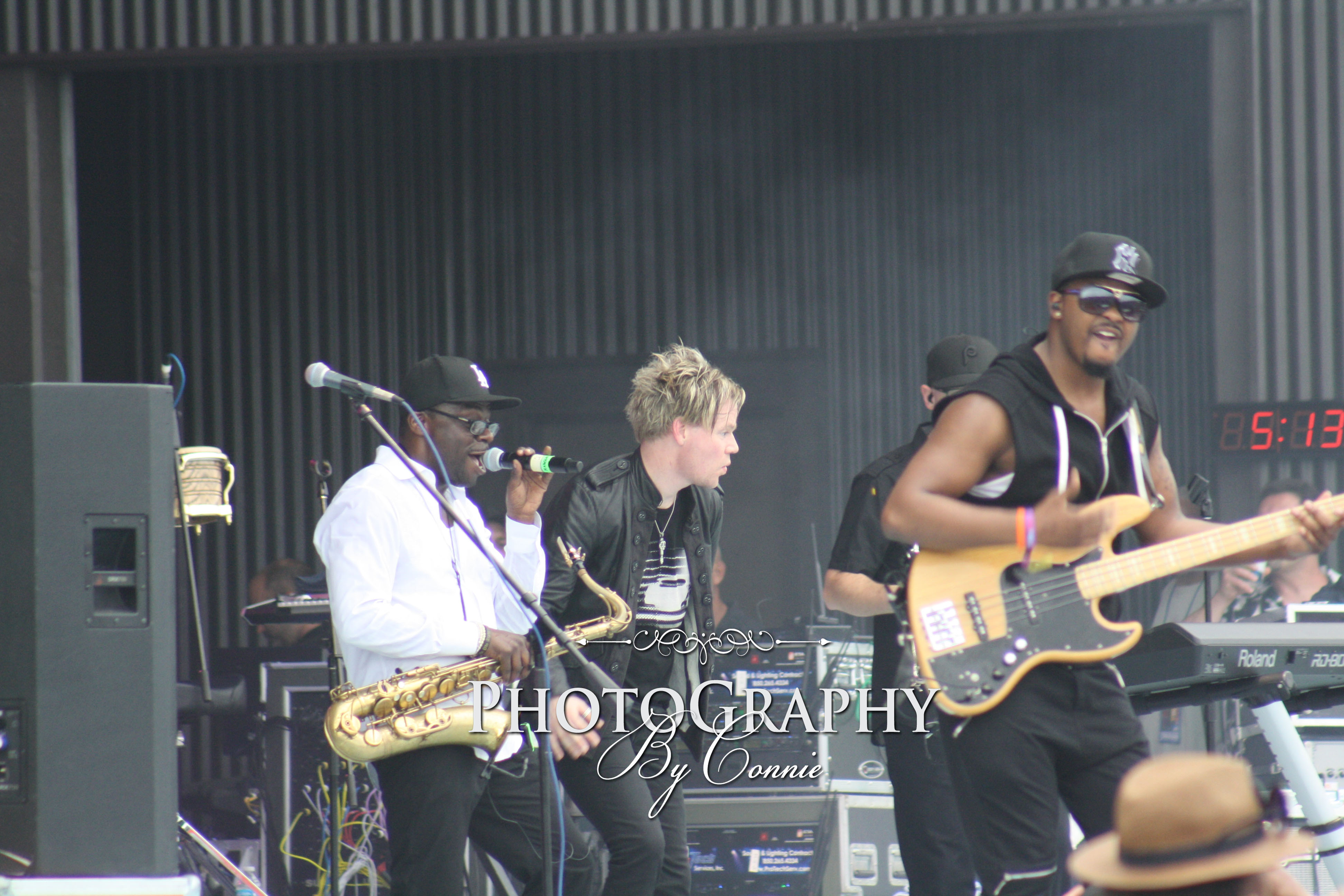 Here are a few tips for Mind and Body Benifits of Jazz Music
Mind “Therapy”
1. Listening to Jazz can have an impact on the type of brain waves you produce, it can range from stimulating to relaxing. Brain waves inspire new insights and solutions to unresolved problems. The most highly creative brain  wave called theta by listening to distinctive syncopation jazz.
2. Listening to jazz after a stroke can improve verbal memory, focus and mood.

Body “Therapy”
1. Studies show that listening to jazz can reduce chronic pain.
2. Jazz music can lower blood pressure by causing blood vessels to expand by up to 30%.
3. Listening to jazz for 30 minutes boosts immunity.